Why Do We Celebrate Labor Day?

Labor Day 2020 will occur on Monday, September 7. Labor Day pays tribute to the contributions and achievements of American workers and is traditionally observed on the first Monday in September. It was created by the labor movement in the late 19th century and became a federal holiday in 1894. Labor Day weekend also symbolizes the end of summer for many Americans, and is celebrated with parties, street parades and athletic events.

Why Do We Celebrate Labor Day?

Labor Day, an annual celebration of workers and their achievements, originated during one of American labor history’s most dismal chapters.

In the late 1800s, at the height of the Industrial Revolution in the United States, the average American worked 12-hour days and seven-day weeks in order to eke out a basic living. Despite restrictions in some states, children as young as 5 or 6 toiled in mills, factories and mines across the country, earning a fraction of their adult counterparts’ wages.

As manufacturing increasingly supplanted agriculture as the wellspring of American employment, labor unions, which had first appeared in the late 18th century, grew more prominent and vocal. They began organizing strikes and rallies to protest poor conditions and compel employers to renegotiate hours and pay. 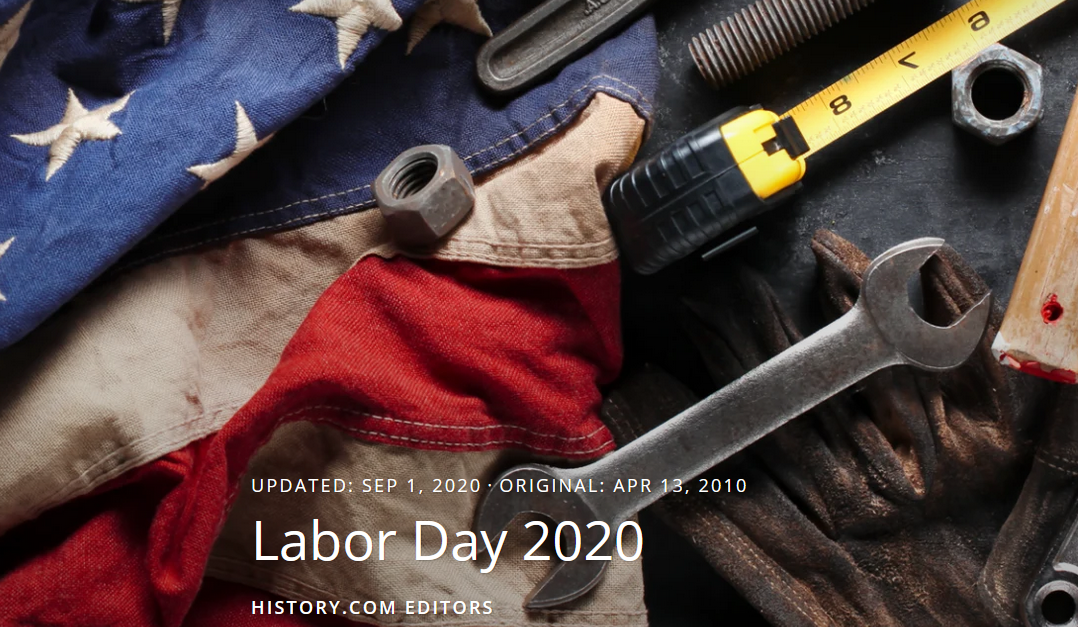 When Is Easter 2021? | How Easter’s Date is Determined Why Does The Date of Easter Change Every Year?

ARE You AWESOME? We’re Hiring!